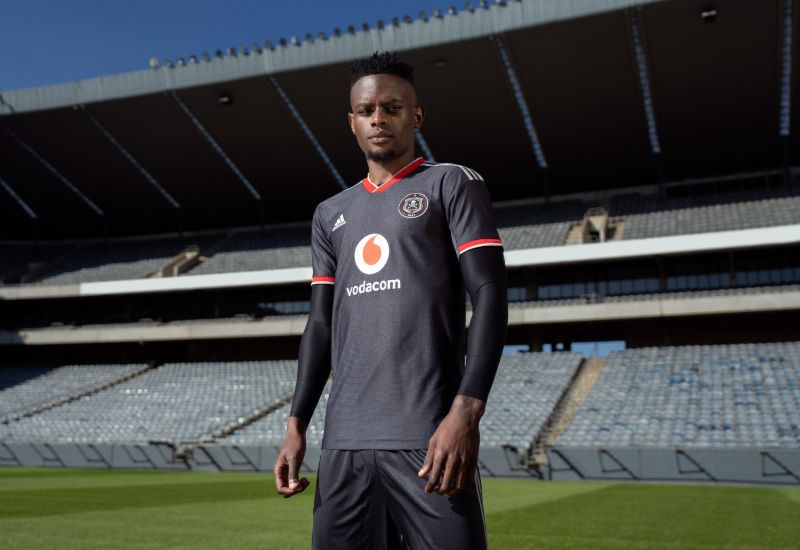 Orlando Pirates Football Club can confirm the appointment of a new Captain and Vice-Captain ahead of the start of the 2022/23 season.

Long serving defender Innocent Maela will take up the Captaincy role following the departure of Happy Jele, with Goalkeeper Richard Ofori taking up the role of Vice-Captain.

A captain is a leader of men, a player who embodies the core values of the club. He inspires those around him and leads in an exemplary manner – on and off the field.

Maela not only personifies these values, but he lives them. Throughout his football journey which spans over a ten-year period, the 29-year-old has been consistent; and never allowing a situation (good or bad) change his approach.

Maela has come full circle. Starting as a youngster in the Clubs’ Academy ranks in 2012, Inno – as he is affectionately known, went on a five-year long journey away from the club where he went on to cut his teeth, first at Witbank Spurs and then Thanda Royal Zulu.

In 2017 – where he was captain, the left back led the KZN outfit to promotion to the Premiership. The following season, Maela was recalled to the club where he has since become a regular feature in the Club.

'All or Nothing’ time for the Bucs MDC